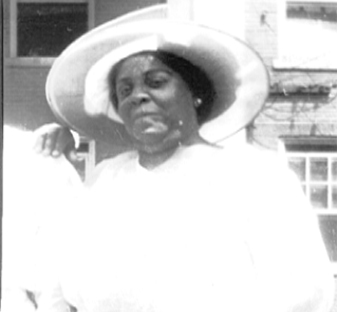 In October of 1945, African Americans of the Baptist denomination did not have a place of worship in Lexington Park, Maryland. Mrs. Martha Elizabeth Hickenbotom a physically challenge individual guided by the Holy Spirit, organized a Prayer Band in the home of Mr. and Mrs. Lester Colson. Possessing a strong will and determination, Sister Hickenbotom did not let her physical inabilities stop the work of the Lord. Therefore, she functioned in the roles of leader, teacher, and visionary for the Prayer Band. She wrote to various places inquiring about obtaining a Minister for the Prayer Band. It is not certain if any of her letters received response. However, the Lord hears and answers the prayers of His people. In response to Mrs. Hickenbotom's search, the Lord sent Reverend Daily who became the first minister of the Prayer Band.

Reverend Daily made his home in the dormitory of the USO building (Now known as the Family Health Center located in South Hampton) and found employment on the Patuxent River Naval Base. Reverend Daily’s employment ended and he moved to another area. When Reverend Daily moved, the Prayer Band held its Bible study and prayer meetings in the home of Reverend J.T. Parker. It was at this point that Reverend Parker became the spiritual advisor for the Prayer Band. The Prayer Band again moved its meetings to the home of Brother Ivory Moore. It was in this last move that Reverend J.T. Parker relinquished his leadership of the Prayer Band due to the discontinuance of his job at the Patuxent River Naval Base. Reverend Parker, concerned about the continuance of the Prayer Band, instructed Brother Ivory Moore to keep the Band moving in the name of God. On May 25, 1946, Brother Ivory Moore assumed leadership of the Prayer Band. Sunday Services during the summer months moved to the backyard of Mr. and Mrs. Lester Colson’s home and with the use of loud speakers, sounds of service went throughout the neighborhood. 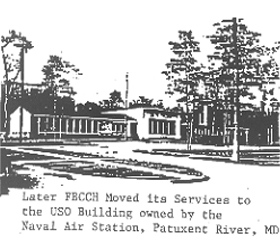 On April 19, 1947, by the suggestion of Brother Moore they purchased one acre of land for ONE HUNDRED DOLLARS, which is our present location. It was upon that rock, the faithful members of the Prayer Band began building. On April 23, 1947, the band of believers met in the home of Brother William Latimer with ten members present, they joined hand in hand forming a circle around Brother Ivory Moore. In the unbroken circle, the scripture reading was Acts 16. A hymn of praise and prayer were lifted. The band then agreed on a name for the church--“FIRST BAPTIST CHURCH OF CARVER HEIGHTS, ST. MARY’S COUNTY”

At this period in the history of the church, the church was without a pastor. Recommendations were received from a council of Baptist churches affiliated with the Potomac River Baptist Association that Reverend Alfred Chambers become the shepherd of the flock. In 1948 he was led by the spirit of God to accept the pastorialship of First Baptist Church.

Reverend Chambers retired as pastor due to failing health. On September 2, 1988, the Lord called Reverend Chambers from labor to reward. The members of First Baptist Church shall always hear a voice saying, “This Is My Son In Whom I Am Well Pleased.” 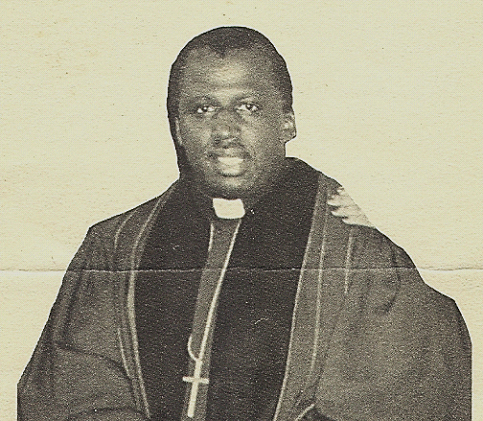 Reverend Alfred J. Bannister, Sr.
“How then shall they call on Him whom they have believed? And how shall they believe in Him of whom they have not heard: And how shall they hear without a preacher?” First Baptist called Reverend Alfred J. Bannister, Sr., as acting pastor in November of 1986. On January 1, 1987, Reverend Bannister officially took on the role of pastor. He preached the gospel of Jesus Christ to everyone and performed all duties as instructed by God.

Under the leadership of Reverend Bannister, First Baptist continued to prosper and, through God's blessings, accomplished much. Although his stay with us was brief it was his desire to lift the members of First Baptist Church spiritually as well as economically.

On November 9, 1988, Reverend Bannister, responding to the call of a bereaved member, tragically lost his life. He was always willing to assist others no matter the day or hour. He will forever live in the hearts and minds of us whom he inspired with his powerful leadership abilities. We all have experienced a more abundant life as a result of his beliefs and teachings. His example of righteous living has helped our spiritual and self-concept levels rise to higher heights. Reverend Bannister left an indelible mark on First Baptist Church and as long as we exist -- he exists also. 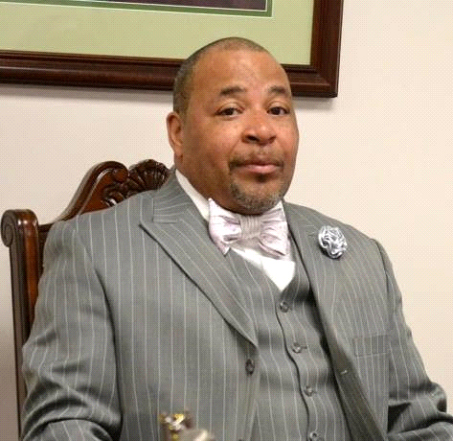 Reverend Roderick W. McClanahan
After the death of Reverend Bannister, a Pastors’ Search Committee was formed. Letters were forwarded to schools of religion, seminaries, as well as the Potomac River Baptist Association in the quest for a new pastor. Eighteen responses were received and categorized by pastoral experience.

After interviewing several interested candidates, attention was focused within, and the call was extended to Reverend Roderick W. McClanahan. He served as interim Pastor from July 1989 to December 31, 1989. On January 1, 1990, Reverend McClanahan accepted pastorialship. On the second Sunday in March of 1990, Reverend Roderick W. McClanahan received his indoctrination as pastor of the First Baptist Church, Lexington Park, Maryland.

Under the spiritual guidance of Reverend McClanahan, membership has grown tremendously. He has promoted vigorous programs of spiritual education and training for all the members and ministries within the church. Members are blessed with his anointed preaching, teaching, and singing.

The members of First Missionary continue to follow Reverend McClanahan as he follows Christ. His vision is the construction of a new building and sanctuary to edify Christ and equip the Saints. On August 15, 2000, the first meeting of the Developmental Committee was call to order. After several site visits to parcels of land, it was recommended that we purchase the 11.56 acres of land on Pegg's Lane in north Lexington Park. In December 2012, the New First Missionary Baptist Church was open and members allowed to enter and hold worship services.

It is through God's grace and will, and the dynamic and anointed leadership of our Pastor, that First Missionary Baptist Church will continue to be a leading force in "Kingdom Building for the Lord", throughout this county and its surrounding areas.

May God continue to bless our church family as we grow in the knowledge, grace and understanding of our Lord and Savior Jesus Christ. Realizing that all Blessing, Glory, Wisdom, Thanksgiving, Honor, and Power be unto our God! 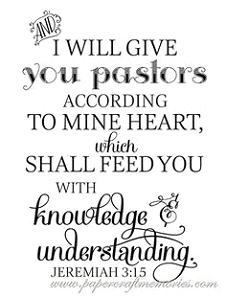 Conclusion
We have seen that we have a great privilege in being members of First Missionary Baptist Church.

We are a church with a glorious beginning, a blood-written history, an illustrious present, and a future as bright as the promises of GOD.

We are a church that has held true to GOD’s Word through persecution and tribulation and whose members have been numbered among the faithful.

Membership is a privilege. We are under great obligations to be the very best members possible, under the leadership of the Lord.

It has been said that 60% of the members of the average church are non-active members.

That condition must be changed. Won’t you help change it by making your membership at First Missionary count for Christ?